The establishment of NLFI was the result of a parliamentary resolution to ensure a commercial, non-political governance of financial institutions, and a transparent separation of interests. The authority of the Minister of Finance has been laid down in the enabling act (Wet stichting administratiekantoor beheer financiële instellingen) and NLFI’s articles of association.

Furthermore administrative conditions and a supervisory arrangement (only in Dutch) have been set.

Privatisation will be decided on by the Minister of Finance. NLFI will submit such divestment proposals and later prepare and execute the transactions.

Previously NLFI was amongst others also shareholder of ASR Nederland N.V. The privatisation of this company has been completed. 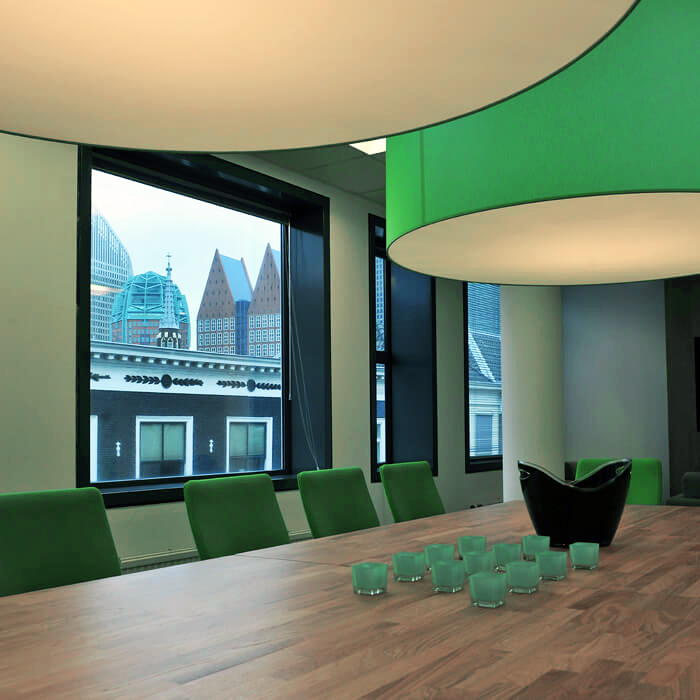 As of 23 September 2021, the board of NLFI consists of two members, Wim van den Goorbergh (chairman) and Diana van Everdingen. 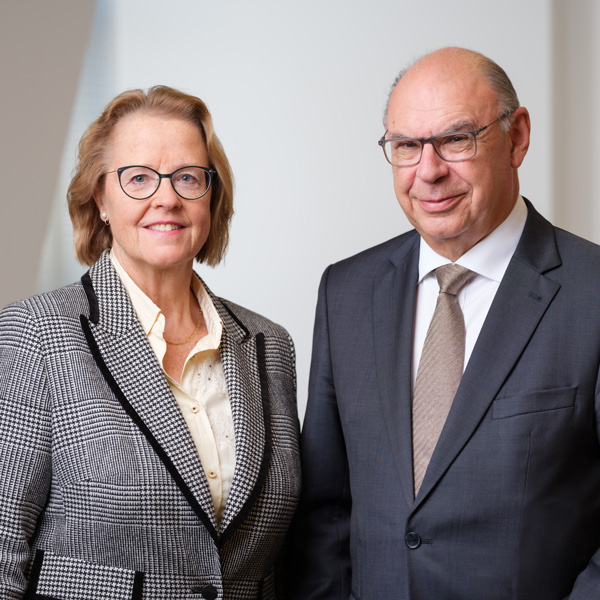 Wim van den Goorbergh (1948) has an economic background. Until 2002 he was CFO and vice president of the board of Rabobank. After that he held various board positions, amongst others as member of the supervisory board of BNG Bank and NIBC Bank. 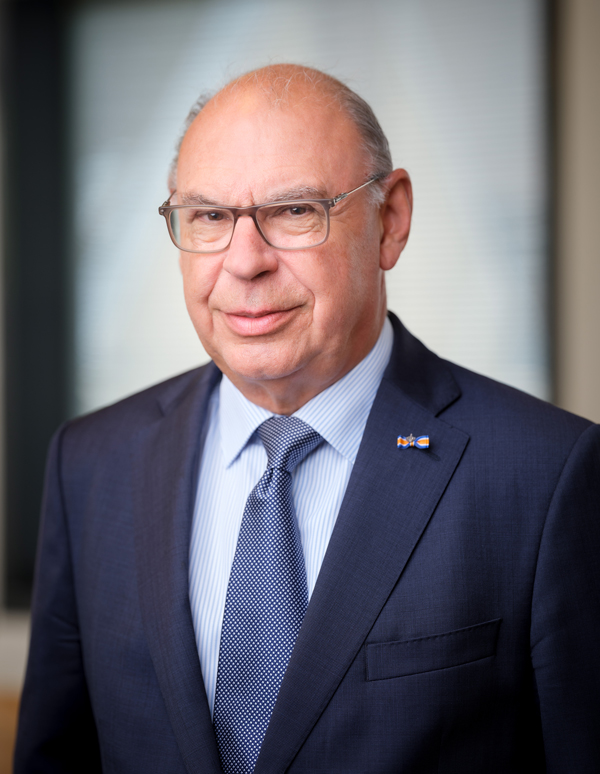 Diana van Everdingen (1957) worked as a solicitor at the law firm Stibbe for 22 years, of which 15 years as partner, specialized in M&A and ECM transactions. Subsequently, she was vice chair of the supervisory board of the AFM for 8 years. Furthermore, she fulfills a number of board and supervisory positions in the cultural sector and postgraduate education. 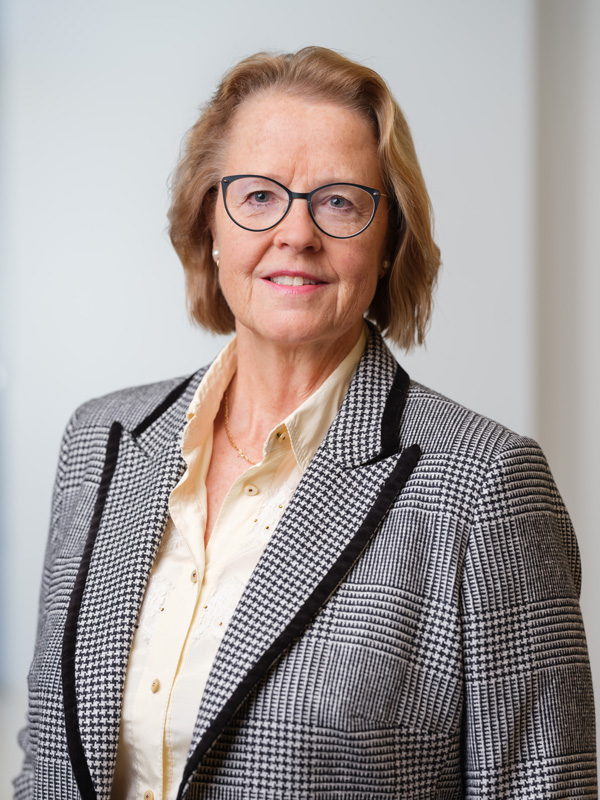 Ande Donath previously worked for health insurance companies. At CZ and DSW she was responsible for invoicing. At the Leiden University Medical Center (LUMC) Ande worked as an office manager. Ande works together with Marrie Huijsers at the secretariat and is amongst others contact person for appointments. 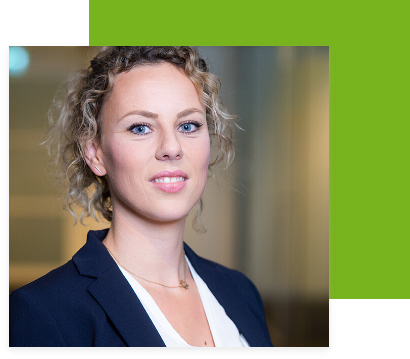 Anouk Andrea is legal counsel for NLFI. After studying law in Utrecht she was admitted to the Dutch bar. At NautaDutilh and later Baker & McKenzie she was part of the banking and finance team. After this she worked for NIBC Bank as legal counsel in the legal ‘Corporate Finance’ team. During 2010-2016 Anouk lived abroad with her family (Tripoli and Dubai). During her stay in Dubai Anouk amongst others finished an LLM at Utrecht University in ‘Banking & Finance’. Before Anouk joined NLFI, she was legal counsel at NN Investment Partners. 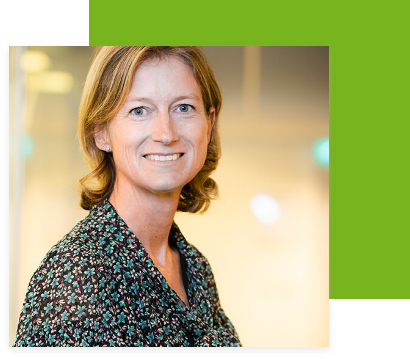 Bas van der Waals is secretary to the board of NLFI. After graduating in civil law and state- and administrative law Bas was admitted to the Dutch bar. At Loyens & Loeff he worked on structuring complex financial transactions. At the Ministry of Finance Bas was engaged on different topics relating to financial markets and helped shape various measures deemed necessary in the aftermath of the financial crisis. He also supported the Minister of Finance during the parliamentary inquiries relating to the financial crisis. Outside of his work for NLFI, Bas is a member of the board of the Stichting Liduina Fonds. 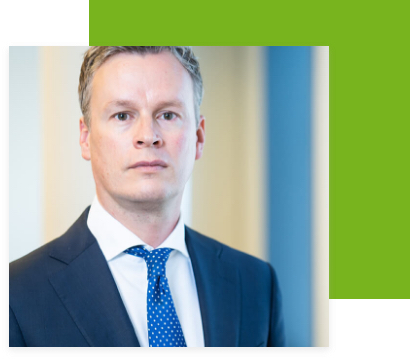 After obtaining her M.Sc. degree in business administration from Erasmus University, Katrin Brand spent six years on corporate valuation and takeovers with BDO Corporate Finance. In 2009 she joined the Financial Institutions team at the Ministry of Finance, where she worked on the execution of the EC remedy and the recapitalisation of ABN AMRO and Fortis Bank Nederland. 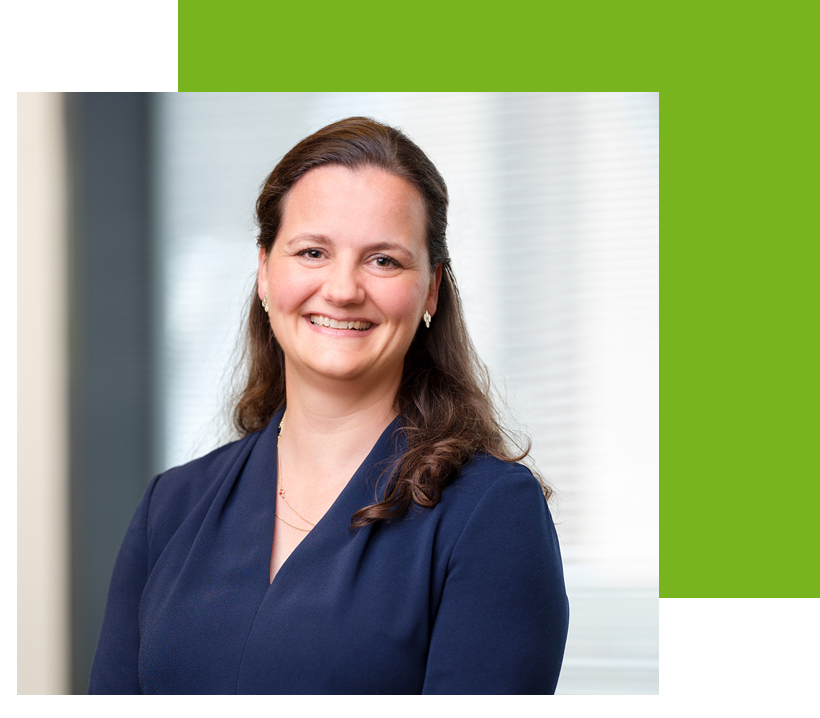 Marrie Huijsers worked at ABN AMRO Bank and her legal predecessors Fortis Bank Nederland and MeesPierson until 1 January 2018. From 2013 to 2018 as secretary at Corporate- and Investment Banking – Global Shipping Team in Rotterdam. From 2003 to 2013 as executive secretary for the Executive Board and the Management Group in Rotterdam and Amsterdam. Marrie works with Ande Donath at the secretariat and is the contact person for appointments and events. 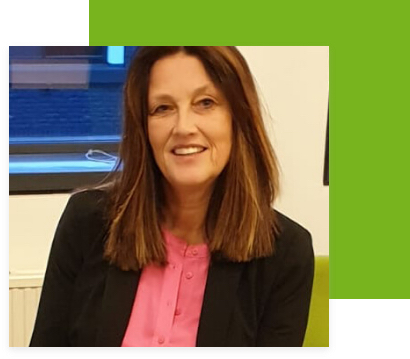 Rens Bröcheler is heading the daily operations of NLFI. Rens worked with Generale Bank and ABN AMRO before joining the Ministry of Finance in 1999. As Head of Cash Management he was responsible for the successful implementation of new, centralised treasury system. During the financial crisis, when he was Head of Participations (since 2006) and Project Director for Financial Institutions (since 2009), Rens was closely involved with the takeover of Dutch Fortis entities and the recapitalisation of AEGON, SNR Reaal and ING Group. Rens obtained a master’s degree in business economics from Maastricht University and attended a treasury program in Amsterdam. 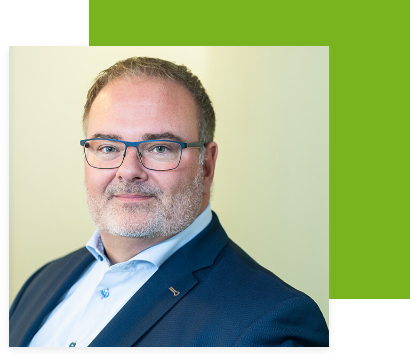 Ronald Baarends is from 1 april 2017 part-time chief financial officer of NLFI. Ronald has a background as a civil servant. At this moment he also works as acting director business administration for the Netherlands Forensic Institute. 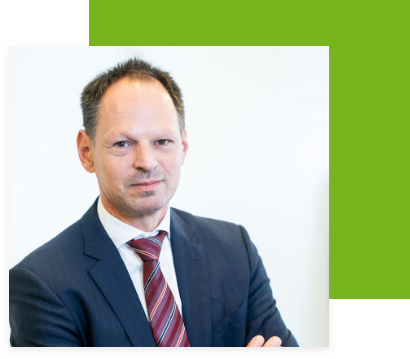